The Minister of State for Home Affairs Shri Kiren Rijiju Co-chaired a Plenary session on “National and Local DRR Strategies”, along with Paraguay’s Minister for National Emergency Secretariat, Mr. Joaquin Roa and Mayor of Tlalnepantla, Mexico, Ms. Denisse Ugalde Alegría at Cancun, Mexico yesterday. Following are the key recommendations made by Shri Kiren Rijiju, while presenting the summary of the session.

A special round table meeting was convened by UN Deputy Secretary General Ms. Amina J. Mohammed, to exchange views on coherence between Sustainable Development Goals (SDGs), the Sendai framework and Paris agreement on Climate Change. Representing India at the meeting, Dr. P. K. Mishra, Additional Principal Secretary to the Prime Minister, emphasised that disaster resilient infrastructure is a strategic entry point which will help us not only achieving the targets enshrined in the Sendai framework but also help in achieving SDGs and implement the Paris agreement. India emphasised that there is a need to bring greater focus in investing at the local level. The meeting was also attended by the leaders of 13 countries.

The Indian delegation led by the Minister, held bilateral meetings on the sidelines of the Global Platform with delegations of Mongolia, Indonesia, Australia, Malaysia, Japan and UNDP. These countries showed their willingness to work closely with India and to share mutual experience and expertise in various areas of DRR 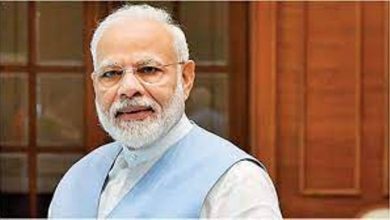 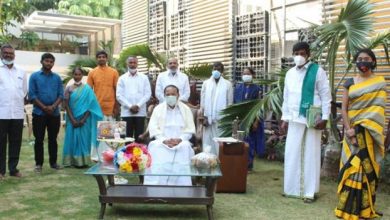 Food security and progress of nation linked to agriculture: VP