New Delhi: Urging scientists to open Science centres in villages, the Deputy Chief Ministerof Manipur, Shri Y. Joykumar Singh has said that scientists should make an endeavor to explain basic issues to the common people..  In his speech at the inaugural session of the Science Communicators’ Meet at the 105th Indian Science Congress in Imphal today, Shri Y. Joykumar Singh added that the theme “Reaching the Unreached”, does not merely mean having access to high-end technology, but also to explain common themes that are useful in day-to-day life.

The “Book of Abstracts” on the Science Communicators’ Meet was released on the occasion.

In his lecture, former Scientist & Head, Radiocarbon Laboratory, BirbalSahni Institute of Paleobotany, LucknowDr. C.M Nautiyal, said that the media and science communicators’ can play an important role in shaping the thoughts of the society. He added that science communicators’ should not over-glamorize. “They should not be entirely dependent on online sources of information while reporting and should verify the sources before reporting”, Dr. Nautiyal pointed out. 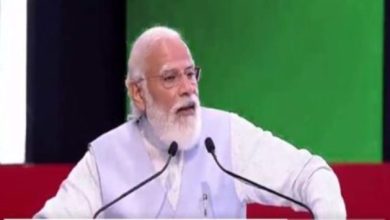 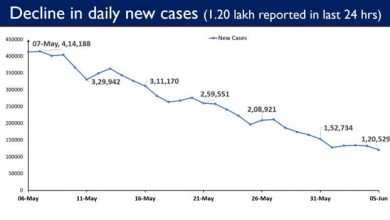