The Vice President conveyed his best wishes to the people of Telangana on the occasion of the State Formation Day. He further said that Telangana is one of the fast progressing and forwarding looking States in the country and he complimented the State Government for launching several initiatives to fast-track development.  Endowed with natural resources, hard-working and talented people, he was sure Telangana will achieve all-round prosperity and progress in the coming years, he added

The Vice President conveyed his best wishes to the people of Andhra Pradesh on the occasion of fourth anniversary marking the creation of the new State. He further said that Andhra Pradesh is blessed with abundant natural resources, talented and hardworking people,  who will raise to the occasion and pioneer its all-round development and make it a model State in the country. He also complimented the State Government for launching various developmental schemes for taking the State forward. 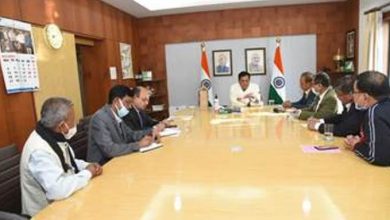 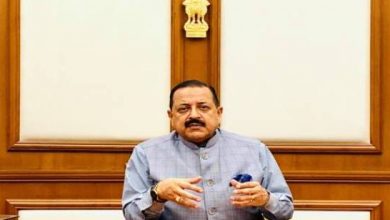