New Delhi: The Union Minister of Consumer Affairs, Food and Public Distribution, Shri Ram Vilas Paswan lauded the Budget presented in Parliament today. Shri Paswan addressing media after the Budget presentation asserted that the Budget is a very balanced one which will benefit the economy as a whole while ensuring that the Gaon, Gareeb and Kisan get their due share. Shri Paswan further said that it is a Sabka Saath Sabka Vikaas Budget which has provision for betterment of all sectors of the economy with a special focus on the social sectorand this has been the focus of the Prime Minister Shri Narendra Modi led government.

The Union Minister further asserted that the Budget will hugely benefit the masses as all sectors of the economy have been appropriately covered with increased allocation for key schemes. Shri Paswan emphasised that the Budget will also enormouslybenefit the SC/ST communities.He said that there has been a drastic improvement in the allocation for Schedule Castes and Schedule Tribes with an increase of 35% and 28% for both respectively.

Dilution of Article 370 will accelerate development in J&K: Vice President 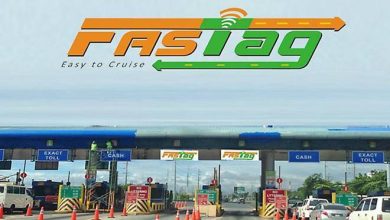 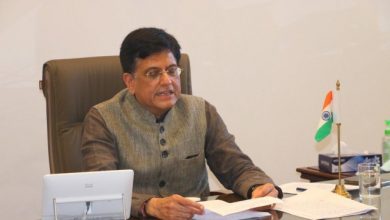 With the biggest ever year CAPEX (Rs 2,15,058 cr.) availability, Indian Railways to become the catalyst of change to “Make India Aatmanirbhar”: Piyush Goyal

CBDT extends the date for linking of Aadhaar with PAN till 30th June, 2018