The Chief Minister Mr. Trivendra Singh Rawat said that the biggest characteristic about the character of Lord Hanuman is not only of being empowered, but also of having knowledge and unfathomable qualities. He called upon the people to take inspiration from Lord Hanuman’s character, and follow his teachings and ideals. 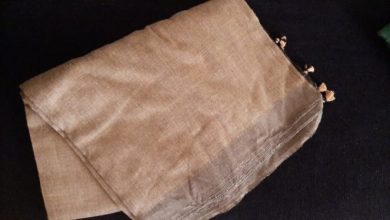