Chief Minister Mr. Trivendra Singh Rawat said that Uttarkashi and Pauri received 28 mm of rain on Friday while Dehradun received 40 mm of rain. There is information that a girl has washed away in flash flood in Gangtadi village of Badkot tehsil of Uttarkashi district. Four animals were killed in hailstorm in Bumuch village of Chakkisain tehsil of Pauri district. There was no incident of cloud burst in the state. 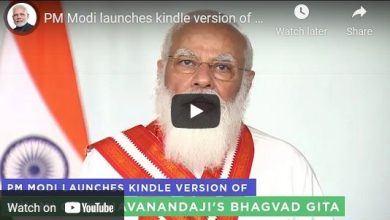 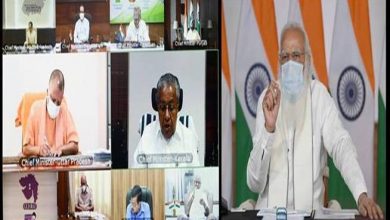