The function was conducted with full ceremony of parading the guard and band.  Indian Coast Guard Ship C-441 is capable to undertake multifarious tasks such as close coast surveillance, interdiction, search and rescue and rendering assistance to boats and crafts in distress at sea and will enhance the search and rescue capacity of Kerala seas. The ship is commanded by Assistant Commandant Amit K Choudhary and has 13 crew onboard with specialisation in various fields. 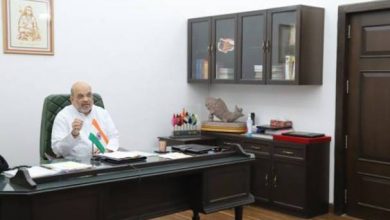 Agriculture is the backbone of India & the cooperative movement is the soul of India: Narendra Singh Tomar