Defence of Andaman and Nicobar Islands Exercise (DANX) was conducted under the aegis of Andaman & Nicobar Command.  The five day exercise started on 20 Nov 2017 and culminated on 24 Nov 2017.

From the planning stage onwards, joint planning and integrated approach was adopted for synergistic application of forces. Main objective of the exercise was to practice & validate procedures and drills of all the Command forces aimed at defending Andaman & Nicobar Islands.  Accretional forces from the main land including fighters, Special Forces, Naval ships and heavy lift transport aircraft participated in the exercise.

The highlights of the exercise were fighter ops, night para jumps at sea, slithering of troops from helicopters and amphibious landings of troops by ships.  After the exercise the Commander-in-Chief Andaman and Nicobar Command applauded all the four Components for their synergistic planning and precise execution of the Command plans and urged all to focus on the take-aways from the exercise for being fully prepared for any eventuality in future. 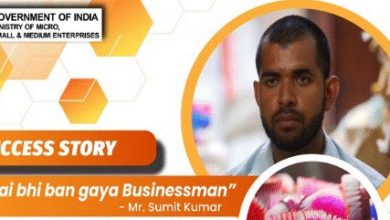 Vice President calls for waging a war against Non-Communicable Diseases