New Delhi: The Government of India has decided to commemorate 150th Birth Anniversary of Mahatma Gandhi. A National Committee (NC) under the Chairmanship of the  President of India has been constituted for this purpose and the first meeting of the National Committee was held on 2nd May 2018 at Rashtrapati Bhawan in New Delhi for commemoration of the event on 2nd October 2019.  As decided in the meeting, an Executive Committee (EC) under the Chairpersonship of Prime Minister, Shri Narendra Modi has been constituted comprising of Senior Ministers in the Cabinet, Leader of opposition (Rajya Sabha), Renowned Gandhians, Social Activists and noted public figures.

The Mandate of the EC is to consider policies and lay down guidelines for the commemoration of 150th birth anniversary of Mahatma Gandhi and to chalk out the plan, programmes and activities under the commemoration. The objective of the commemoration is to spread Gandhiji’s legacy amongst the people at the national and international level.

The National Committee has a total of 125 members, of which 116 are from India. The others are acclaimed foreign members. The latest addition to the list of foreign members is Shri A. T. Ariyaratne, Founder and President of Sarvodaya Shramdana Movement in Sri Lanka. 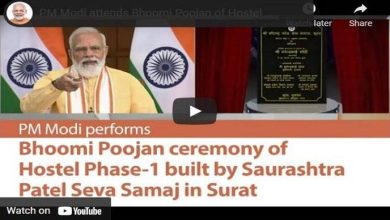