After the passage of severe cyclonic storm Fani that wreaked havoc in Odisha, Railways on Wednesday said that normal train services from Puri will be resumed by May 12.

The complete restoration of the severely damaged railway station can take up to three months as it has to take up massive repair works, said the national transporter.

The Railways had cancelled 595 trains since the cyclone hit the state on May 3 and has so far managed to restore 141 of them, including 34 trains originating from Bhubaneshwar.

“Today (Wednesday) we have restored three pairs of express trains from Puri and we will gradually increase the number. This decision has been taken by factoring in the repair work of the over-head wires, poles and the signalling system that needs to be done. By May 12, we will resume normal services of trains from Puri. However, repair work of the Puri railway station and the Puri coach maintenance complex will take up to three months as these have been severely damaged,” Railway official said.

The Railways has also deployed around 16,750 man-days for repair and restoration work across the state and funds to the tune of around Rs 15 crore have been released. Source Deccan Herald 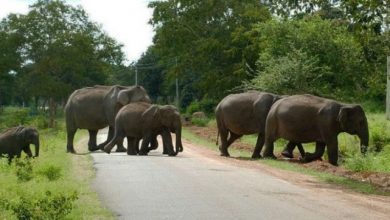 Govt. approves advisory for management of Human-Wildlife Conflict across the country 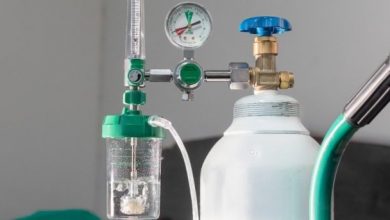