Darjeeling, Jun 17 (UNI) A Gorkha activist was reportedly killed, three police vehicles were torched, scores of security personnel and civilians injured and a police outpost was vandalised as sporadic clashes between the security forces and pro-Gorkhaland supporters rocked Darjeeling Hills today with indefinite strike bringing life to a grinding halt.
Reports here said scores of security personnel and civilians were injured in sporadic clashes, in which stones and broken glasses were rampantly used aiming at forces.
IRB Assistant Commandant Kiran Tamang was grievously injured with khukri, the traditional weapon of Gorkhas, and was being rushed to Siliguri.
A youth, who received bullet wounds, was rushed to the Army Hospital as the Gorkha Janmukti Morcha (GJM) claimed that he was killed in police firing.
However, ADG ( Law and Order) Anuj Sharma told reporters in Kolkata that there had been no police firing in Darjeeling. 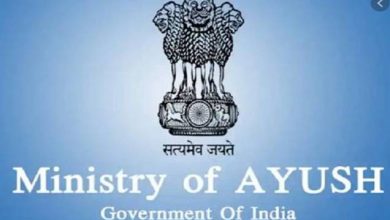 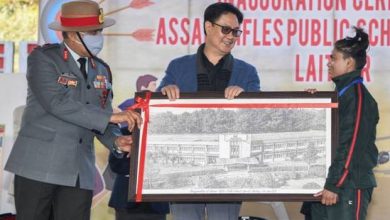