Earlier, the minimum period of qualifying service actually rendered and required for invalid pension was 10 years or more. For less than 10 years qualifying service, invalid gratuity was admissible. By this decision, Armed Forces Personnel whose service is less than ten years and became/become invalided out of service on account of any bodily or mental infirmity which is Neither Attributable to Nor Aggravated (NANA) by Military service and which permanently incapacitated/incapacitates them from military service as well as civil re-employment, will be benefited and it will make them economically sound. 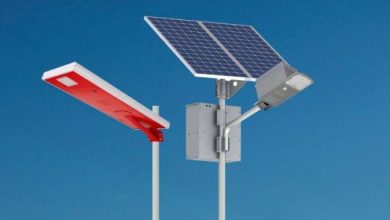 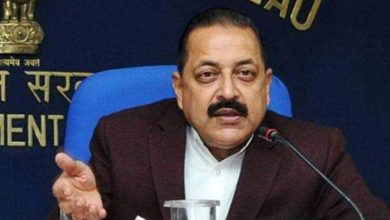 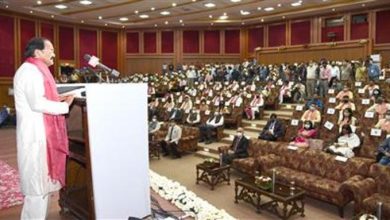