India was represented by the Minister of State (Independent charge) for Tourism Mr K. J. Alphons along with couple of Tourism Ministry officials.

More than 100 countries participated in the ITB- Berlin meet with their respective Tourism Ministers.

India’s Incredible India (Ministry of Tourism) presented a short film named “Yogi of the Racetrack ” in the meet. The said short film has got 3.2 million hits in 60 hours. 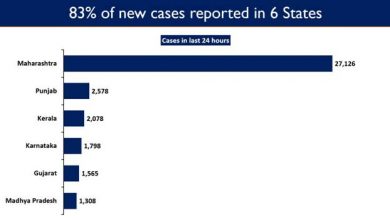 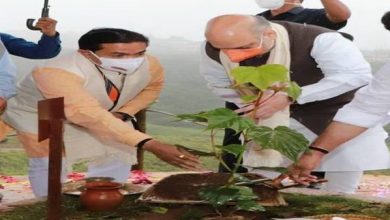 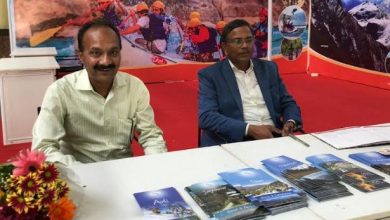