Srinagar, Jun 17 (UNI) The Jammu and Kashmir Assembly was today adjourned sine die without discussing the Goods and Services Tax (GST) as the entire Opposition is against the implementation of the Bill in its present form.
Soon after the Members participated in obituary reference, Speaker Devinder Gupta adjourned the House sine die.
The Special Session of the Legislature was summoned by Governor N N Vohra from today on the advice of state Cabinet to discuss the passage of GST.
However, the entire opposition, including National Conference (NC) and Congress besides Communist Party of India (M) were against the implementation of GST in its present form.
The Governor has to now summon fresh session when any agreement is arrived between the ruling coalition and the Opposition on the issue.
Read more at http://www.uniindia.com/j-k-assembly-adjourned-sine-die-without-passing-gst/states/news/904174.html#dAt6f72hxCybZyUT.99 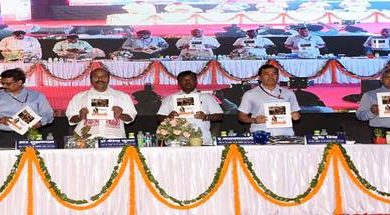 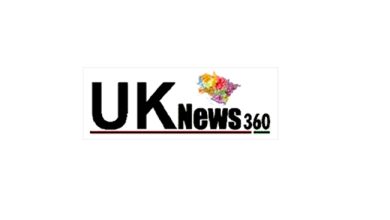 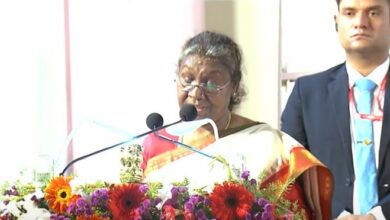