New Delhi: The voting for sixth and the penultimate phase of the 2019 Lok Sabha election ended on Sunday evening. Barring West Bengal, the polling was by and large peaceful.

In West Bengal, violence was reported in some areas even as voters came out in good numbers to exercise their franchise. Violent clashes were reported in West Bengal in almost all the phases of the general elections. Earlier in the day, at least ten supporters of the Bharatiya Janata Party were injured after they were beaten up allegedly by some TMC men under Daspur police station area of the Ghatal constituency.

Altogether, 66,85,401 voters, including 31,79,720 women and 116 of the third gender, were eligible to exercise their franchise. Four sitting MPs, including Union Agriculture Minister Radha Mohan Singh, were among the 127 candidates who contested polls in Bihar. source: oneindia.com 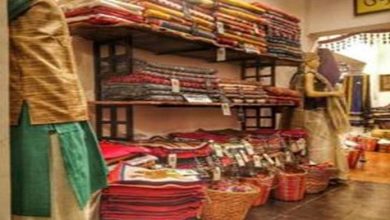