Giving a fillip to the Government’s initiative to save and educate the girl child, the Prime Minister will inaugurate the pan-India expansion of BetiBachaoBetiPadhao program, BBBP up from the existing 161 districts to 640 districts all over the country.

The Prime Minister will interact with beneficiary mothers and girl children of the program. He will distribute certificates to best performing districts under BetiBachaoBetiPadhao program.

In another landmark initiative, National Nutrition Mission, NNM will be launched nationwide by the Prime Minister from Jhunjhunu. He will launch NNM- ICDS Common Application Software. The mission strives to reduce under-nutrition and low birth weight, bring down anaemia among young children, women and adolescent girls and to reduce the prevalence of stunting among children. 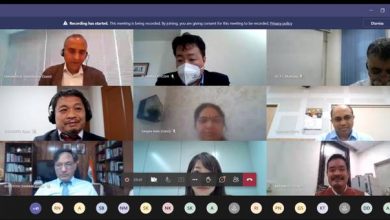 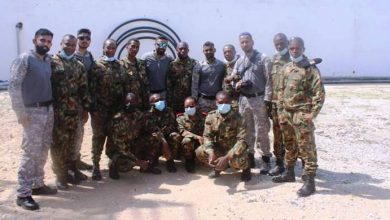