During the meeting, officers of all the concerned State Governments confirmed their full preparedness to deal with any emerging situation arising out of the cyclonic storm. Further, the State Governments have adequately warned fishermen not to venture into the sea and highlighted that there is a seasonal ban on fishing in sea upto 14th June due to breeding season. State Governments were advised to effectively enforce this ban.

Ministry of Home Affairs (MHA) assured the State Governments to release in advance the first Instalment of SDRF, as per their request.

According to India Meteorological Department (IMD)’s forecast, the Cyclonic Storm ‘Fani’ is at present located at 880 Kms. South East of Chennai.  It is expected to intensify into a very severe cyclonic storm by 30th April 2019. The storm will continue to move northwest till 01st May 2019 and thereafter recurve northeastwards gradually. The Government is keeping a close watch on the impact on States on the Eastern Coast.

NDRF and Indian Coast Guard have been put on high alert and are coordinating with State Government Authorities. They have prepositioned themselves adequately. Regular warnings have been issued since 25thApril 2019 to fishermen not to venture into the sea and asking those at sea to return to coast.  IMD has been issuing three hourly bulletins with latest forecast to all the concerned States. MHA is also in continuous touch with the State Governments and the Central Agencies concerned.

The NCMC Meeting followed directions from the Prime Minister who is closely monitoring the situation. NCMC will meet again tomorrow to take stock of the situation. 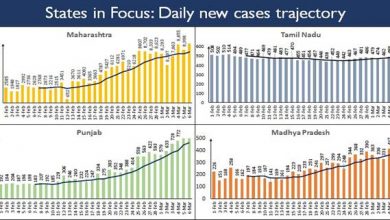 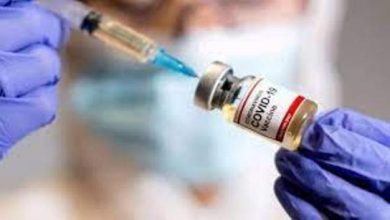