“Narendra Modi is running a parallel government in Bengal in the guise of elections. We are tolerating everything silently. Our courtesy is not our weakness. Who are you to interfere in law and order?” she asked while addressing an election meeting at Basanti.

Evoking the 2002 Gujarat riots, she said that there is no bigger riot-monger than Narendra Modi. “I remember when riots happened in 2002, Atal Ji had instructed him to follow raj-dharma. He had also warned him that he will dissolve the Gujarat Government,” she said.

“I do not disrespect the central forces. But, some of them are coercing people to vote for the BJP. How can you campaign for the BJP? When Modi will be ousted from power, what will you do?

“We have never seen a more vindictive Prime Minister like Narendra Modi. If he is ousted, the country will be saved. If you want to save the country, you must oust one person – Modi babu,” she said.

Questioning demonetization, Mamata asked where did black money go for which the entire exercise was undertaken.

She also said that under the present government, the media has become too weak and scared to say anything about against the government or PM Modi. Source The Statesman 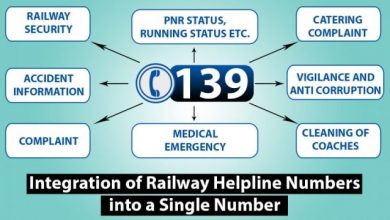 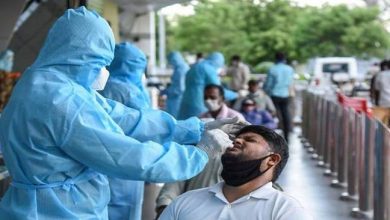 National Task Force Discusses testing, treatment and surveillance strategies for COVID-19 in view of the new virus strain from UK