The leaders reviewed regional and global issues. Prime Minister Modi reiterated the importance of cohesiveness in the European Union, and its significance as a force of stability in the world.

Earlier, on arrival at the Schloss Meseberg, Prime Minister Modi signed the visitor’s book. The two leaders took a stroll on the lawns of the country residence. 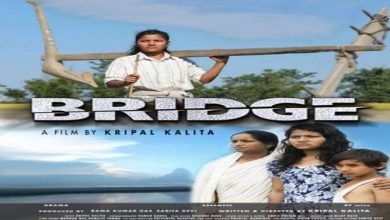 Stellar line up of movies for international competition during 51st IFFI

Shri Tomar assures of all necessary support to the States for agriculture infrastructure development, promotion of FPOs and credit facilities to farmers through KCC