New Delhi: Government has launched the ‘Pradhan Mantri Vaya Vandana Yojana (PMVVY)’ to provide social security during old age and to protect elderly persons aged 60 years and above against a future fall in their interest income due to uncertain market conditions. The scheme enables old age income security for senior citizens through provision of assured pension/return linked to the subscription amount based on government guarantee to Life Insurance Corporation of India (LIC).

The scheme provides an assured return of 8% per annum for 10 years. The differential return, i.e. the difference between return generated by LIC and the assured return of 8% per annum would be borne by Government of India as subsidy on an annual basis. Pension is payable at the end of each period during the policy tenure of 10 years as per the frequency of monthly/quarterly/half-yearly/yearly as chosen by the subscriber at the time of purchase. Minimum purchase price under the scheme is Rs.1,50,000/- for a minimum pension of Rs. 1,000/- per month and the maximum purchase price is Rs.7,50,000/- for a maximum pension of Rs.5,000/- per month. The scheme is open for subscription for a period of one year i.e. from 4th May, 2017 to 3rd May, 2018.

An amount of Rs.58.02 crores has been released by the Central Government to LIC as subsidy under PMVVY since inception of the scheme.

This was stated by Shri Shiv Pratap Shukla, Minister of State for Finance in written reply to a question in Rajya Sabha. 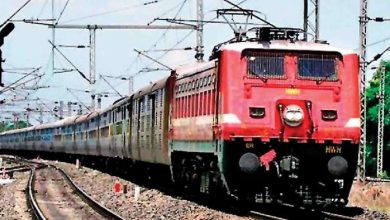 Procurement operations of Pulses and Oilseeds directly from Farmers at MSP