New Delhi: Dr Lotay Tshering, the Prime Minister of the Kingdom of Bhutan, called on the President of India, Shri Ram Nath Kovind, at Rashtrapati Bhavan.

Welcoming Dr. Tshering to India, the President said that he was delighted to welcome the Bhutanese delegation to India in the Golden Jubilee year of the establishment of the formal diplomatic ties between India and Bhutan. The President said that India welcomed the successful conduct of the third general elections in Bhutan and congratulated the Prime Minister of Bhutan on DNT’s victory in the elections. The President reiterated India’s commitment to partner in the socio-economic development of Bhutan and to support its 12th Five Year Plan based on its priorities. 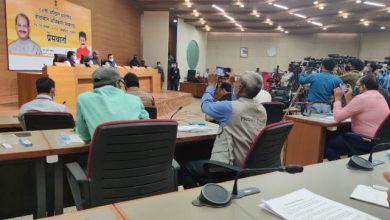