New Delhi: As many as 6 monuments/historical sites in the North Eastern states have been identified tentatively for listing under World Heritage Site.

Details of monuments/sites identified/placed under tentative list for listing under world heritage in the north eastern states are given below:

A total of 83 monuments/sites of the North-Eastern States are centrally protected under the Archaeological Survey of India. 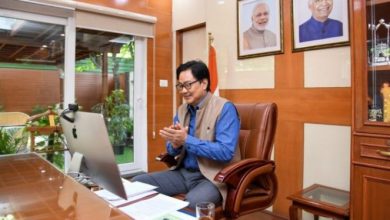