Addressing at the event, Smt. Maneka Sanjay Gandhi said that the condition of Anganwadi workers and helpers has improved significantly in the past 4 and a half years. Enumerating the improvements like increase in honorarium, better promotion avenues, health insurance, better work environment among others, she urged that AWWs should focus on their prime duty of timely feeding the children and nourishing them. Mentioning that large funds are lost on fake beneficiaries in Anganwadis which could otherwise be utilised for better services, she appealed to the AWWs that they should become the Ministry’s eyes and ears in bringing out the cases of fake enrolment of children, if any in Anganwadis around them.

Present at the function, Minister of State for Women and Child Development, Dr. Virendra Kumar congratulated the exemplary work of AWWs and for playing pivotal role in proper implementation of the dream project of  Prime Minister in  Poshan Abhiyan. He lauded their efforts and said they had been the crucial drivers of making India malnutrition free

Earlier welcoming the awardees, Secretary, Ministry of Women& Child Development, Shri Rakesh Srivastava, said that Government of India formulated a scheme for awarding Anganwadi Workers (AWWs) at the National and State Levels in the year 2000-2001. He said that this year the number of awardees and the prize money had  been doubled. From this year, the cash prize of National Level has been increased from Rs. 25,000 to Rs. 50,000. He also said that a proposal to incentivise smart phone usage by Anganwadi workers at workplace has been approved. He said that with these 97 awardees for this year from all across India, the achievement awards for all the years have been conferred till date without any backlog. 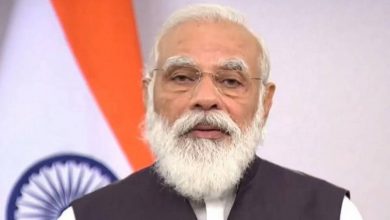 PM greets people on the occasion of Lohri

Adopt innovative and economically viable business models which can help all the sectors: Shri Nitin Gadkari to Solar Industry representatives 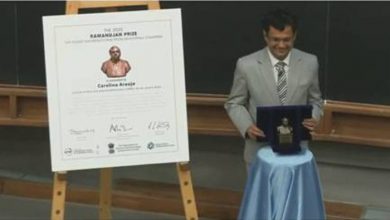 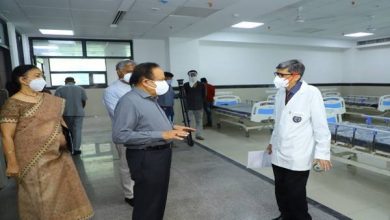 India Has One of The Lowest Mortality Rates in the World but Each And Every Death is Tragic and Painful: Dr. Harsh Vardhan