He laid stress that university students should get ample opportunity to interact with industrial establishments to understand industry demand. He called for adaptation  towards modern techniques, which are  changing rapidly and said that it is now mandatory to keep pace with technique in the era of change.  Chief Minister Mr Trivendra Singh Rawat said that Prime Minister Narendra Modi laid stress on skill development. He said residents should be motivated for increasing skill development, and generating self-employment. He appealed to students to motive residents towards skill-development.  He said skill development department has been formed to transform one lakh youths as skilled persons by 2020 as a target set by the state government. He said students can devote their time in the villages and visiting schools to get the students trained under skill development which would be helpful for them to stand up economically in the society. Chief Ministrer also felicitated meritorious students during the function. 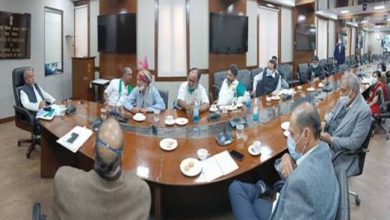 The intentions and policies of the Government are towards the welfare of the Farmers: Narendra Singh Tomar 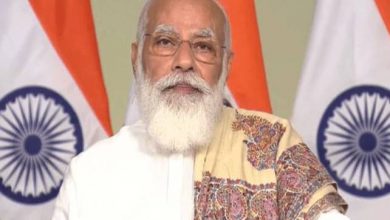