Both of them greeted and interacted with tribal guests and the artistes who rendered performances as part of the Republic Day celebrations. These artistes had performed on their respective State tableaux during the Republic Day Parade on January 26 at Rajpath.

The Vice President appreciated the artistes for preserving India’s folk art forms and traditions. Calling India a fragrant bouquet of diverse cultures, Shri Naidu said that the performances by the artistes had further enriched this diversity. “Our traditional skills, literature, music, poetry and sculpture represent the zest for life inherent in our folk traditions. These art forms are the living testimony of our creativity of our ancestors”. 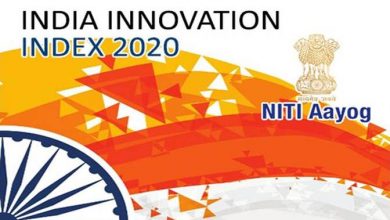 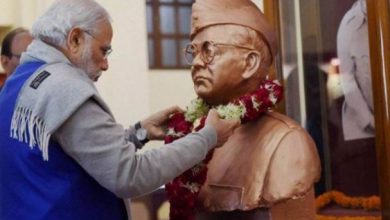