New Delhi: Grih Kalyan Kendra has been organizing regular yoga training sessions w.e.f. 1.4.2015 for Central Government Employees and their families in its Samaj Sadans in Delhi and other cities. Yoga training is also being imparted in Moti Bagh-1 & CWG village in the space provided by these colonies. Besides, Yoga Instructor has been provided by the GKK for conducting yoga training session for Government employees in ISTM office premises. Presently, GKK is organizing yoga classes at 39 locations at Delhi and outstations.

Expenditure incurred on yoga classes during each of last three years are as follows:-

Yoga in the GKK Yoga Centres is imparted by qualified Yoga Teachers engaged on the recommendations of Morarji Desai National Institute of Yoga (MDNIY). Quality of yoga and other related issues are monitored by the Nodal Officers appointed by the Department of Personnel and Training (DoPT) from among the Central Govt. officers residing in the respective residential colonies. A list of Nodal Officer is at Annexure-III. Further progress of yoga is reviewed from time to time by holding meetings with all concerned including Yoga Teachers and Nodal Officers. Feedbacks are also obtained from the yoga Sadhaks about the quality of yoga imparted by yoga teachers.  A sample feedback form is at Annexure-IV. 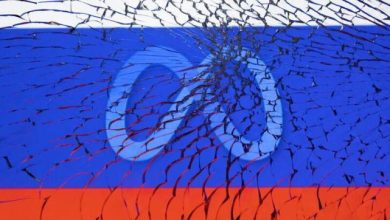 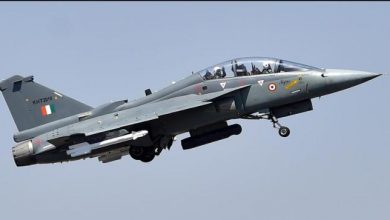 Rs. 48,000 Crore Contract for 83 Light Combat Aircraft (LCA) Tejas handed over to HAL at the Inaugural Ceremony of Aero India 2021