Lucknow, Jun 17 (UNI) The Yogi Adityanath government has removed six of the ten Shia Waqf board members who were nominated by the previous Akhilesh Yadav government, official sources today said.
On June 15, the state government has dissolved Shia and Sunni waqf boards and recommended a CBI probe into the corruption by them.
“We have issued notices to both the chairpersons of the Shia and Sunni Boards and action would be taken against them soon,” the sources said.
The UP government was also taking legal opinion before sacking the chairpersons of both the waqf Boards.
The sacked members are : former Rajya Sabha member Akhtar Hussain Rizvi, Sayeed Wali Haider, Ashafa Zaidi, Sayeed Azim Hussain Zaidi , Alima Zaidi and special secretary in the state government Nazmul Hasan Rizvi.
Read more at http://www.uniindia.com/yogi-govt-removes-six-members-of-shia-waqf-board/states/news/904059.html#PfIwi3s8qvQaqaMM.99 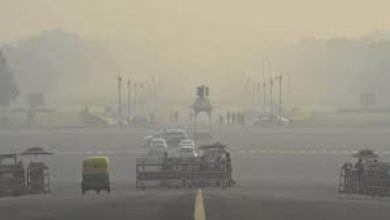 Four Years’ Achievements & Initiatives of the Ministry of Coal