New Delhi: National Cyber Security Policy (2013) provides for developing effective Public Private Partnership and collaborative engagements through technical and operational cooperation and contribution for enhancing the security of cyberspace. A Joint Working Group (JWG) for Public Private Partnership on cyber security has been set up at NSCS which is working in following areas:

The following mechanism and measures are in place to ensure digital safety and cyber security:

This was stated by the Minister of State for Home Affairs, Shri Hansraj Gangaram Ahir in a written replies to  a question in the Lok Sabha today. 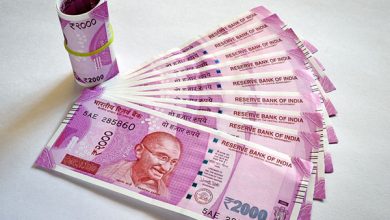