More than 5000 participants including eminent yoga gurus, yoga masters, scholars and yoga enthusiasts are expected to participate in the festival. The IYF-2018 is expecting more than 15000 Yoga aspirants. Delegates from 16 countries and yoga enthusiasts from European & Asian countries will be participating in the event. 15 parallel pre-fest yoga workshops will be conducted by eminent yoga masters on 19-20 March, 2018 at MDNIY & yoga centres at SAI Stadia.

During the fest, parallel yoga workshops by eminent yoga masters and yoga gurus, quiz and elocution competitions, poster presentation competitions will be conducted. An exhibition of more than 40 stalls will also be organized where books, DVDs, yoga appliances and other yoga related products will be displayed for promotion and sale. 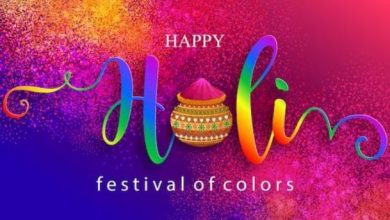 President of India’s Greetings on the eve of HOLI 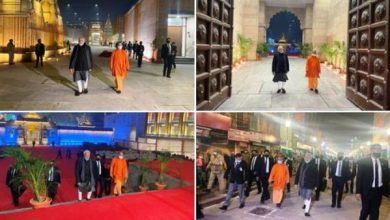