New Delhi: Government of India has approved a new scheme namely Mahila Shakti Kendra for 2017-18 upto 2019-20 to empower rural women through community participation. The scheme is envisaged to work at various levels, and at the National level (domain based knowledge support) and State level (State Resource Centre for Women) technical support to the respective governments on issues related to women is provided.

Community engagement through College Student Volunteers is envisioned in 115 most backward districts as part of the Block Level initiatives. Student volunteers will play an instrumental role in awareness generation regarding various important government schemes/ programmes as well as social issues. District Level Centre for Women (DLCW) has also been envisaged for 640 districts to be covered in phased manner. These centres will serve as a link between village, block and state level in facilitating women centric schemes and also give foothold for Beti Bachao Beti Padhao (BBBP) scheme at the district level.

The Scheme is implemented through the State Government /UT Administration with a cost sharing ratio of 60:40 between centre and states except for NE & Special Category States where the funding ratio is 90:10.

This information was given by Union Minister for Women and Child Development, Smt Maneka Sanjay Gandhi in reply to a question in Lok Sabha today. 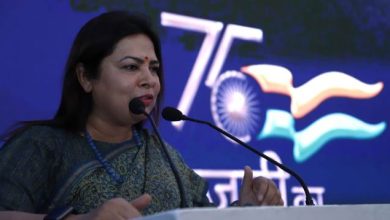 Azadi kaAmrit Mahotsav is about celebrating all that every Indian should be proud of : Smt Meenakashi Lekhi 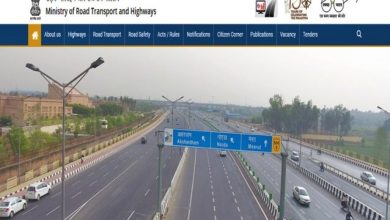