The Ministry of Tourism is celebrating the 3rd International Day of Yoga (IDY) through various initiatives: 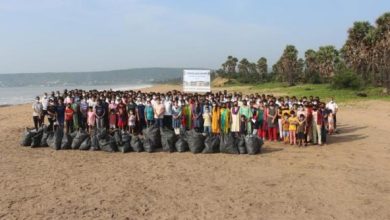