Rajmahal Opencast Project of Eastern Coalfields Limited (ECL), a subsidiary of Coal India Limited, has set a target of 17 Million Tonne (MT) coal production during 2017-18 at its optimum capacity. Rajmahal OCP produced 14.43 MTs of coal during 2016-17.

With the issue of shifting Bhadotola village being solved in stages with the help of Jharkhand State Government, Rajmahal OCP is fully geared up to supply coal to Kahalgaon and Farakka Plants of NTPC throughout the year. At present 25,000 tonnes to 30,000 tonnes daily production will continue till June 2017 end. From July 2017 onwards further 7 MTs of coal will be made available at Dahernangi patch.

Further, more than 20 MTs additional coal will be made available from Bhadotola which will help Rajmahal OCP to produce 17 MTs during the current fiscal with continued law and order support from Jharkhand Government in shifting Bhadotola village.

At present, the demand of Farakka and Kahalgaon is met by supplying 25,000 tonnes to 30,000 tonnes coal from Rajmahal MGR and remaining from Raniganj Coalfield of ECL through rail which continues during monsoon period also. There will be no dearth of coal at Rajmahal OCP to supply Kahalgaon and Farakka Power Stations of NTPC. 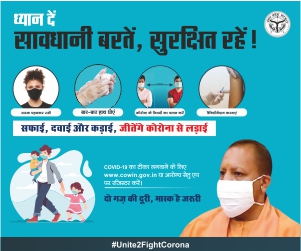