The President of India, Shri Ram Nath Kovind, inaugurated the International Ambedkar Conclave, organised by the Forum of SC and ST Legislators and Parliamentarians, today (November 27, 2017) in New Delhi.

Speaking on the occasion, the President noted with appreciation that Dr B.R. Ambedkar had attained senior public positions and acclaim on the basis of his extraordinary educational achievements, despite facing conditions of deprivation and inequality. Dr Ambedkar made unique contributions towards building a modern society in India, emphasising the struggle for social rights in public life.

The President said that the Constitution, of which Dr Ambedkar is considered the Chief Architect, has given our democracy a strong framework. And yet it is also flexible so that it can be amended according to the needs of the times. The Constitution provides us the way to fulfil hopes of all sections of people in the world’s largest democracy. 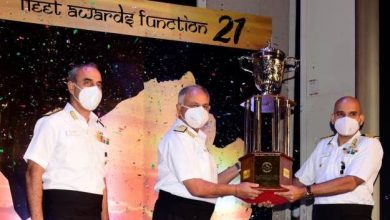