Quality of life in 116 major cities to be assessed; City Liveability Index launched

In yet another major initiative, the Ministry of Urban Development today launched the ‘City Liveability Index’ for measuring the quality of life in 116 major cities including smart cities, capital cities and cities with a population of above one million each.

The Index, a Common Minimum Reference Framework to enable the cities know where they stand in terms of quality of life and the interventions required to improve the same was today launched by the Minister of Urban Development Shri M.Venkaiah Naidu here today at a National Workshop on Urban Transformation.

Stating that cities are now moving on a well thought out course of infrastructure development under new urban missions launched during the last three years, Shri Naidu said “ Time has now come to measure life quality in cities and rank them accordingly”.

In a first of its kind Index to be introduced in the country, cities will be assessed on a comprehensive set of 79 paratmeters to capture the extent and quality of infrastructure including availability of roads, education and health care, mobility, employment opportunities, emergency response, grievance redressal, pollution, availability of open and green spaces, cultural and entertainment opportunities etc.

After selecting the agency for undertaking this assessment next month, data collection will be completed in the next about six months.

Shri Rajiv Gauba, Secretary (UD) said that reform incentive fund for the next three financial years will be increased from the present allocation of Rs.900 cr to Rs.10,000 cr to promote next generation reforms that would make a substantial difference to urban governance and service delivery and resource mobilization by urban local bodies.

Won’t allow corruption as long as I am there: PM Modi 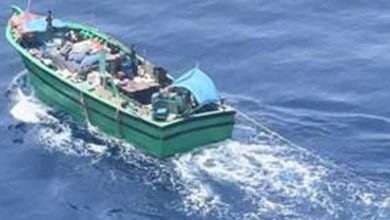