New Delhi: All stakeholders meeting was held here today to review the preparations for the Commonwealth Games 2018, the Asian Games 2018 and the Olympic Games 2020. Representatives of the Ministry of Youth Affairs and Sports, Sports Authority of India, Laxmibai National Institute of Physical Education, Indian Olympic Association, representatives of ‘High Priority’ and ‘Priority’ sports disciplines, the members of Olympic Task Force, Members of the TOP Scheme Committee and also the National Observers attended the daylong brain storming session.

Addressing the inaugural session of the meeting the Minister of State (I/C) for Youth Affairs and Sports Shri Vijay Goel said that the government has taken a number of steps to strengthen the various kinds of support given to the athletes and the sportspersons. The major steps include enhancement of the amount of financial assistance under the scheme of assistance to the National Sports Federations. He said that while a lot has been done to broad base the sports activities in the country a lot is still needed to be done to achieve excellence and make India is sports power house of the world.

Shri Goel also said that IOA should take the lead in various spheres like dispute resolution in the NSFs, holding of National Games regularly, holding of multi disciplinary mega events in India etc. He also said that attention should also be paid to focus on games such as Baseball, Cycling and Martial Arts etc. where India has not participated traditionally so far in International competitions. Shri Goel also stressed that the Federations should bring best coaches and support staff to provide training to the athletes. Shri Goel said that we should upgrade the sports infrastructure, spot talent at a very young age, monitor performance, promote School and University level games in a big way, utilize stadiums to their full potential and involve best available coaching academies in training of the sportspersons.

Secretary Sports, Shri Injeti Srinivas, in his opening remarks mentioned that there is no dearth of either the resources or the talent to achieve excellence and win medals at the highest level of sport i.e. the Olympics. What is needed is the ability to identify the talent and nurture them to achieve excellence. The NSFs are required to identify the talent and increase the bench strength of young athletes and provide them strong support system. Shri Srinivas also stated that the success of the plan lies in the convergence and coordination among all the stakeholders.

During the meeting eminent players, coaches, representatives of different national sports federations and IOA and officials of the Ministry and Sports Authority of India made presentations and deliberated on the issues related to finalizing the approach for the forthcoming mega events. 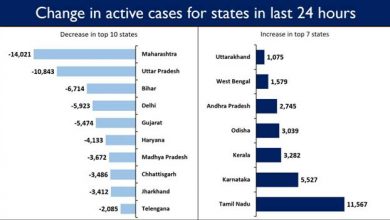 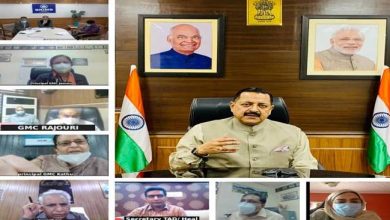