These claims will initially be paid to the victims by the State Government of J&K after evaluating the actual loss.  The amount will then be reimbursed by the Ministry of Home Affairs under Security Related Expenditure (Relief & Rehabilitation) Scheme. Orders in this regard have been issued to J&K Govt. on 1st June, 2018. 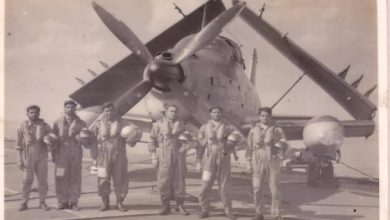 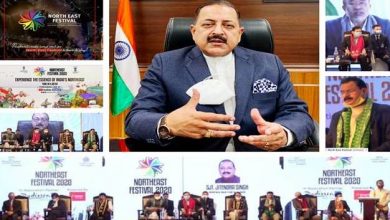 NE Region will emerge as a favourite Tourist and Trade destination in India in the post-COVID era: Dr. Jitendra Singh