New Delhi: The Indian Delegation led by I&B Secretary Shri Amit Khare today met Film Commissioners of participating countries at Cannes Film Festival. During the meeting, India was positioned as an attractive filming destination by highlighting the steps taken to easy the process of obtaining permissions for filming in India through the Film Facilitation Office which facilitates Single Window Clearance for film-makers. The steps taken by the India Government to combat film piracy were also discussed.

The Indian Delegation highlighted the opportunity of utilizing the abundant talent pool of skilled professionals and technicians and projected the possibility of India emerging as a major post production hub. The focus of the discussion was exploration of co-production opportunities with the participating countries and forage opportunities of collaborations for films with international production houses. The rebates and incentives being explored by the government to incentivize foreign filmmakers further to shoot in India were also highlighted.

During the discussions, Shri Amit Khare talked about the possibility of filmmakers of different countries coming together under bilateral co-production agreements which would also forge new markets and wider audiences by making India a hub for shooting world class international movies. He also talked about the opportunity of creative collaborations in terms of content exchange and explored the idea of cultural exchange through co-creation of content.

The Indian Delegation also met Mr. Marc Tessier, President, Film France. The Delegates talked about amendments in the already existing co-production treaty between India and France to include animation, gaming and visual effects. The idea of conducting workshops to further the deep cultural connection between the two countries was also discussed.

The Delegation further met Ms.Eti Cohen, Director of Film Department and Council, Ministry of Culture and Sports,Israel. During the meeting, Israel proposed India to be the focus country inJerusalem Film Festival, 2020. The buzz created by the Hindi movie Newton in Israel was also highlighted by the Israeli Delegation. Israel also proposed the idea of making concept based films in India, with a focus on regional and small budget films.

In order to further enhance the appeal of India as the go-to destination for filming, India has been positioned prominently on the Pocket Guide of Marche Du Film, Cannes Film Market, which celebrates Indian cinema as the world’s largest film industry. 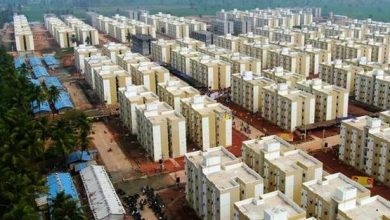 Proposals for construction of nearly 3.61 Lakh houses approved under PMAY(Urban) 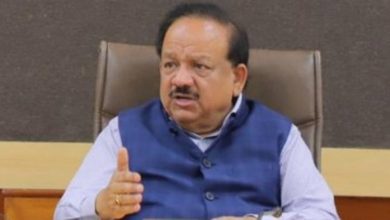