The details of the area covered so far and that covered during this time last year are given below: 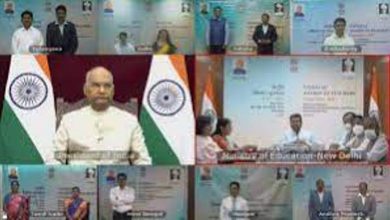 Praises the efforts of doctors, nurses and all others associated with Ayushman Bharat