The growth rate for net collections for Corporate Income Tax (CIT) is 17.1% and for Personal Income Tax (including STT) is 18.9%.

However, it is reiterated that the aforesaid figures are as yet provisional and subject to change pending final collation of data of collections.

The increase in total returns filed and new returns filed during FY 2017-18 is a result of sustained efforts made by the Income Tax Department in following up with potential non-filers through email, SMS, statutory notices, outreach programmes, etc. as well as through structural changes made in law and the Government’s emphasis on widening of tax net. 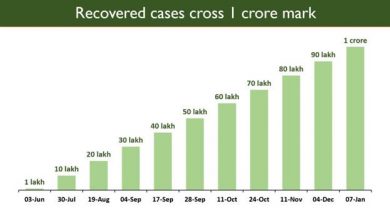 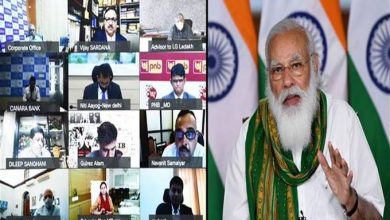